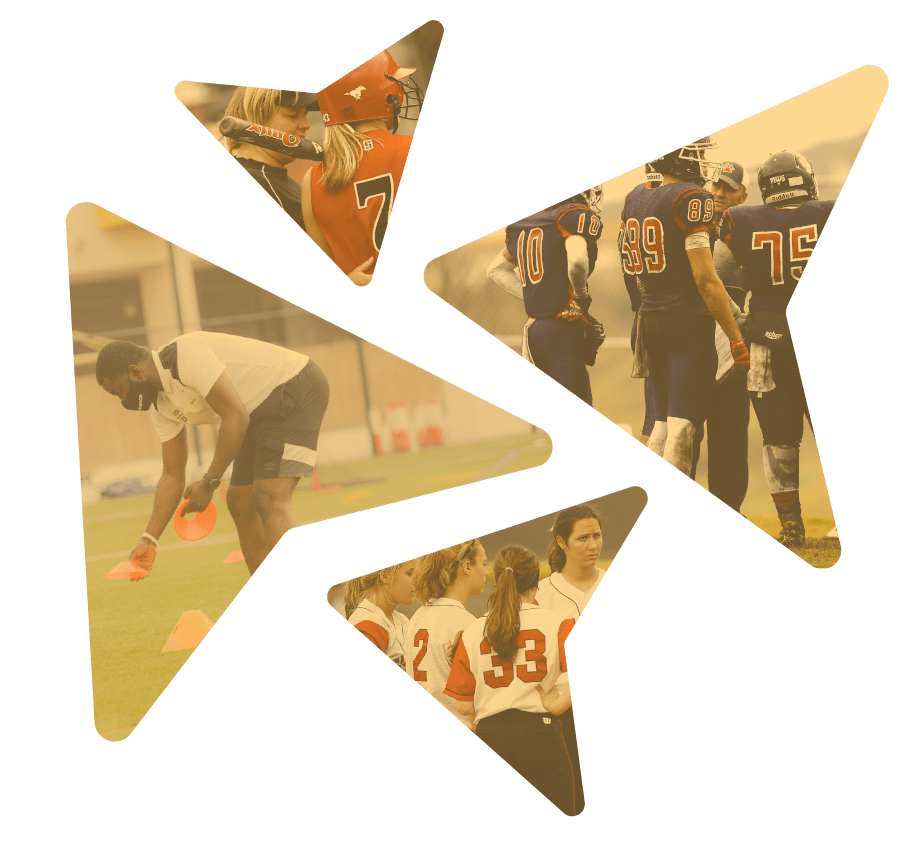 INDIANAPOLIS – BASED PROBOOKSPORTS CLOSES ON PRE-SEED, 350K FUNDING ROUND

INDIANAPOLIS – A new app designed to simplify life for organized sports teams, coaches and
players has closed on a pre-seed, $350k funding round with participation from lead investor Jim
Zarvos, Skypoint Ventures, and other, unspecified angel investors. The round includes a
$50,000 investment from the Flywheel Fund that was previously announced.
ProBook Sports, founded in June by 23-year-old former college athlete Andre Harakas, already
has more than 40 clients across the US, Canada, the United Kingdom and Ireland. Clients
include Division 1 University of Northern Iowa’s track and field program and NAIA basketball
program University of Michigan Dearborn.

“We’re really happy with the support we’ve found from the investment community as well our
client base, which was really hungry for this kind of tool,” Harakas said.
Harakas credits TechPoint’s VC Speed Dating for introducing him to investors willing to support
his idea, which came to him as a freshman at Indiana Wesleyan University, which he attended
with help from a football scholarship. The first-generation college student was struggling with
responsibilities of a college athlete and student and was daydreaming in class one day about
how he could be a better juggler.

“What if I could watch film, track my nutrition and exercise, keep in touch with teammates and
coaches with just one app on my phone,” he recalls asking himself. “Still no paying attention in
close, I went further with my idea to think about coaching and how they need to see scouting
reports, schedule events, talk to each other and communicate quickly with the team and others
involved in the game.”

Harakas did pass the class he was ignoring (and graduate with a Business degree) but he’s
more focused now on growing his company and executing on its mission to equip every athlete
and coach with the ability to navigate their day with ease and at a professional level. He’s
already thinking of a second funding round.

“Our plan for ProBook is to grow 20% week by week,” he said. “We have some exciting new
features on our roadmap that we can’t wait to develop and bring into action. We are consistently
receiving feedback from our teams so that every update we release is exactly what coaches and
athletes need. We plan to take risks, be proactive, keep our head high and ultimately, take
every team to the next level.”

Harakas says his success is based on his intent to solve the pain point every coach has – to
simplify the communication, research and other tasks necessary to the game so coaches can
coach and athletes can perfect their game.

“’Be The Pro’ isn’t just our company tag line, it’s our life motto,” he said. “We put in the work, we
show up every day, and we believe that what we’re doing is influencing sport teams around the
world.”

About ProBookSports: Founded by college athlete Andre Harakas, ProBook Sports an all-in-one
video and team management platform for organized sports, enabling all aspects of a team’s
activities and communication needs in one place. 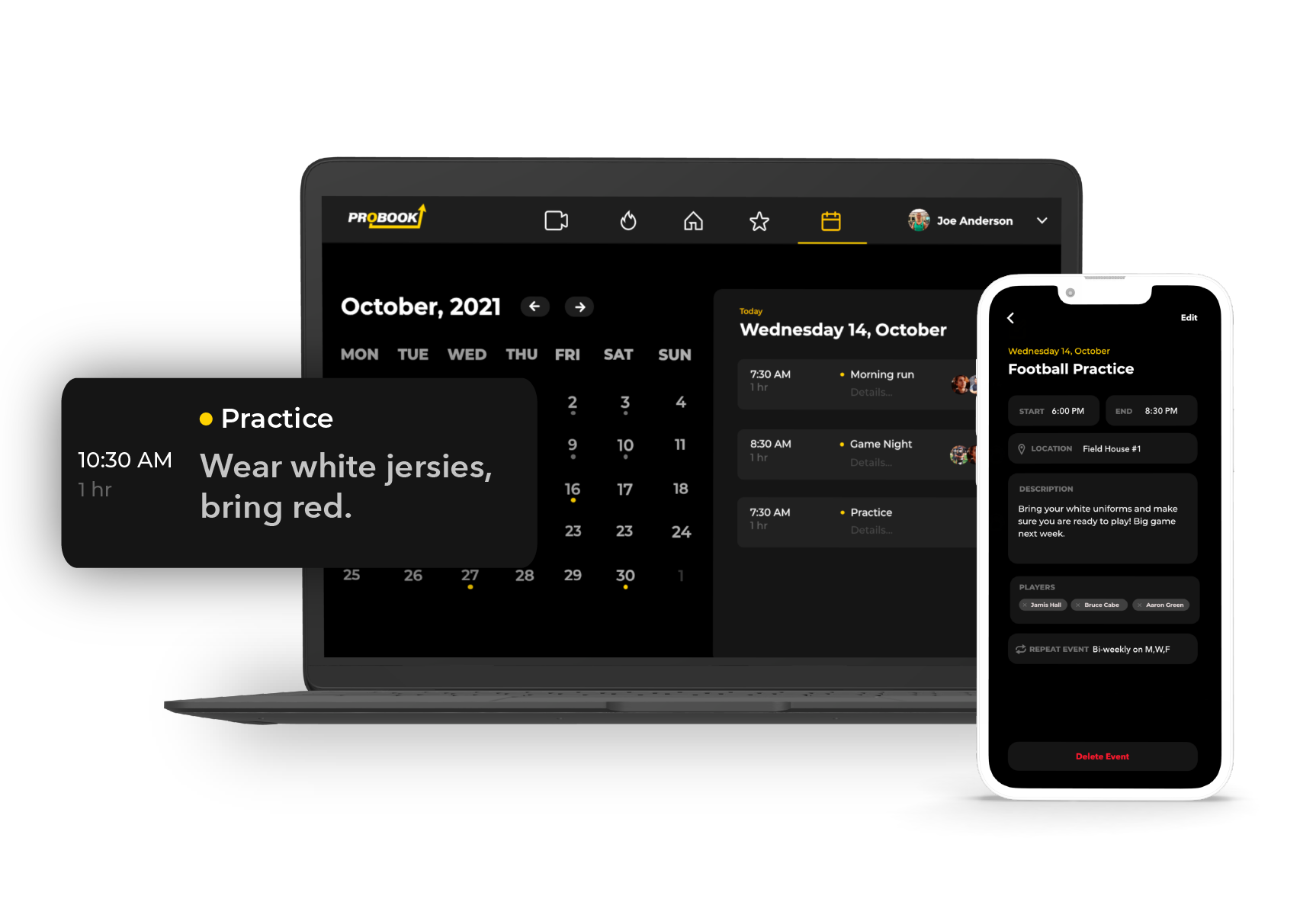 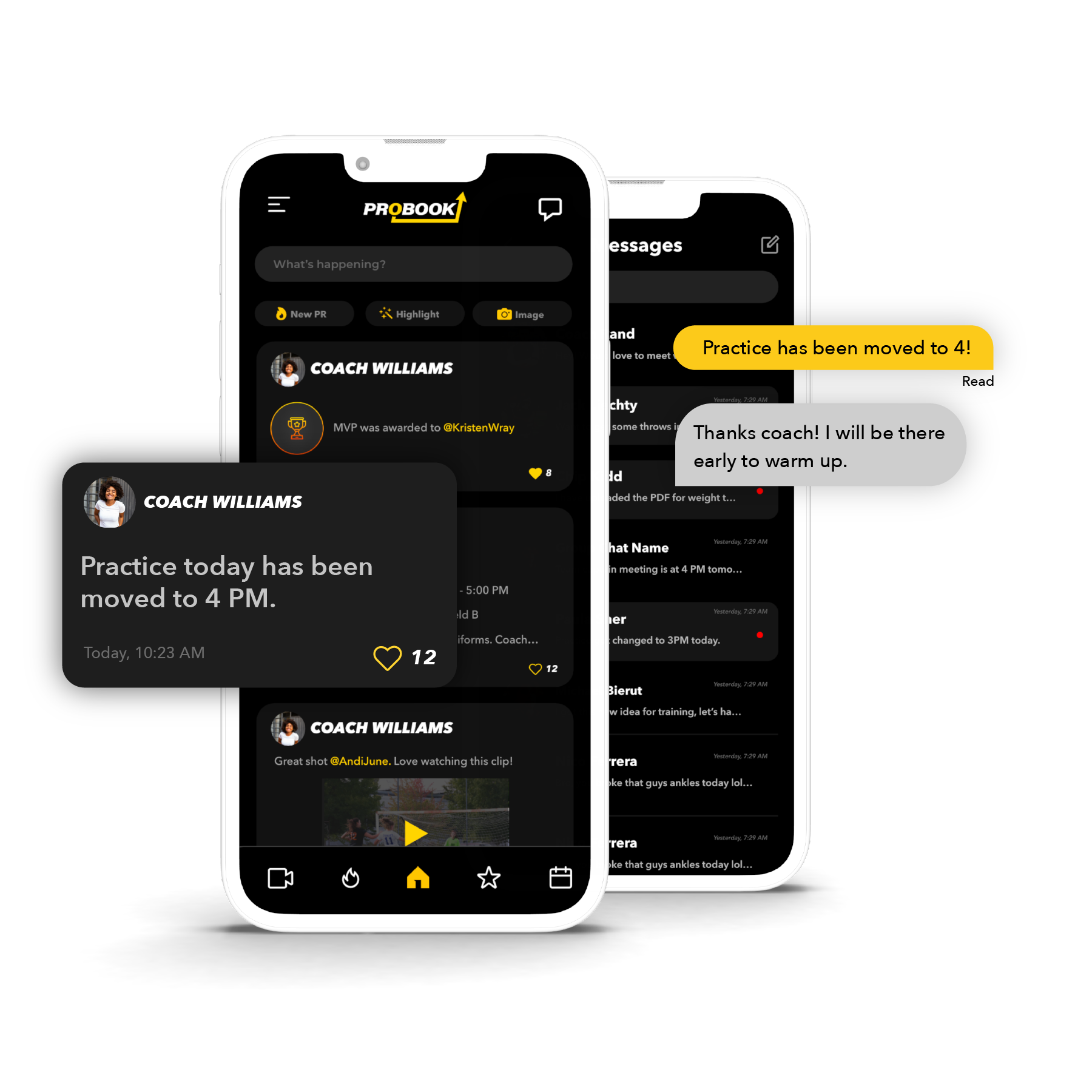 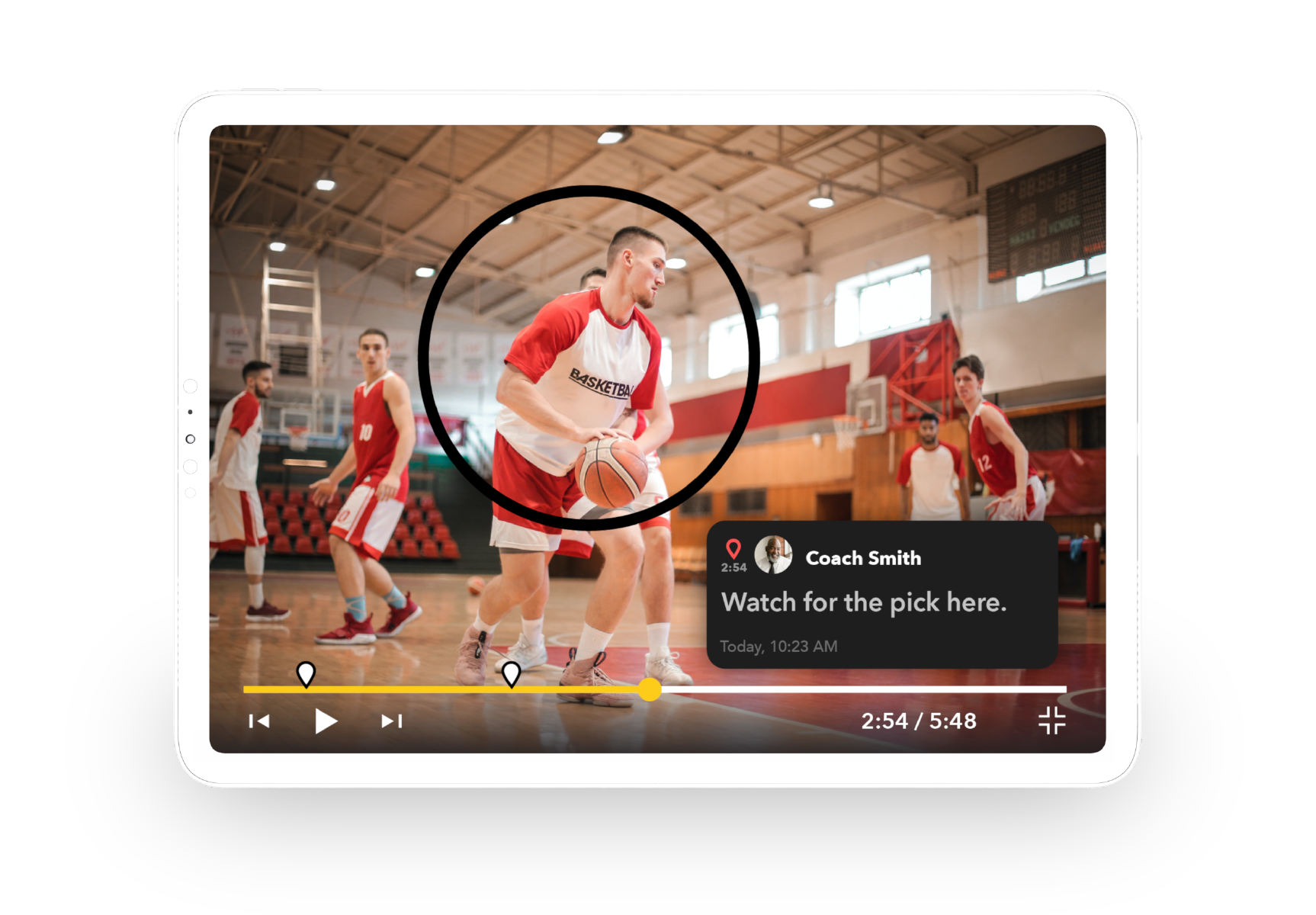